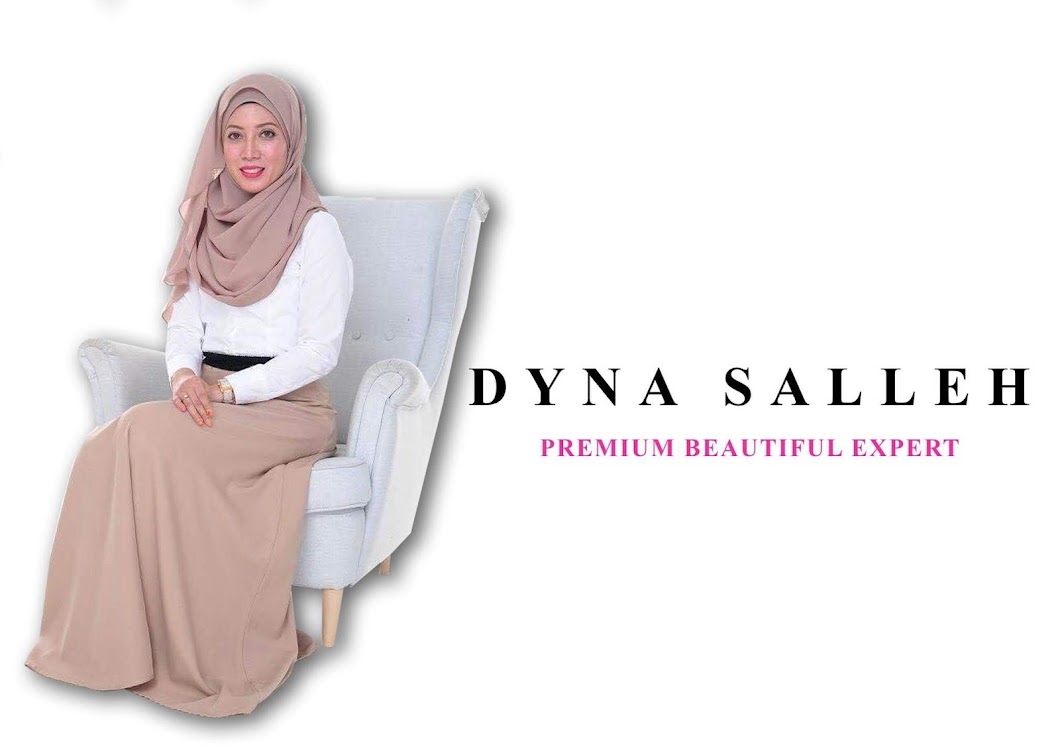 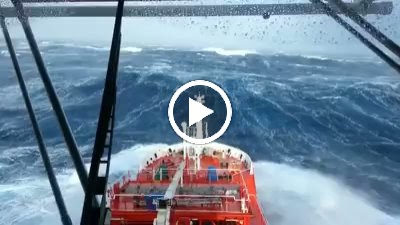 THIS IS INDIAN OCEAN

The Indian Ocean is the third largest of the world's oceanic divisions, covering approximately 20% of the water on the Earth's surface.It is bounded by Asia—including India, after which the ocean is named—on the north, on the west by Africa, on the east by Australia, and on the south by the Southern Ocean (or, depending on definition, by Antarctica).

DEEP SADNESS & CONDOLENCES TO ALL FAMILY MEMBERS
WHO ON BOARD MH370
AL-FATIHAH
LET'S PRAY FOR THEM
AMEEN
Posted by DYNA SALLEH at 01:28 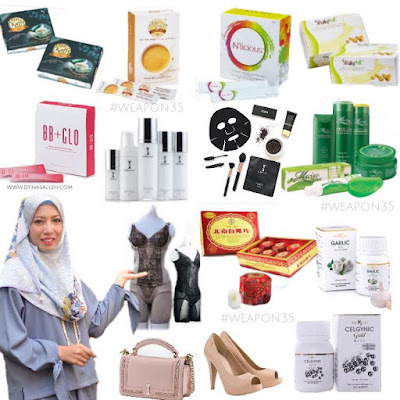 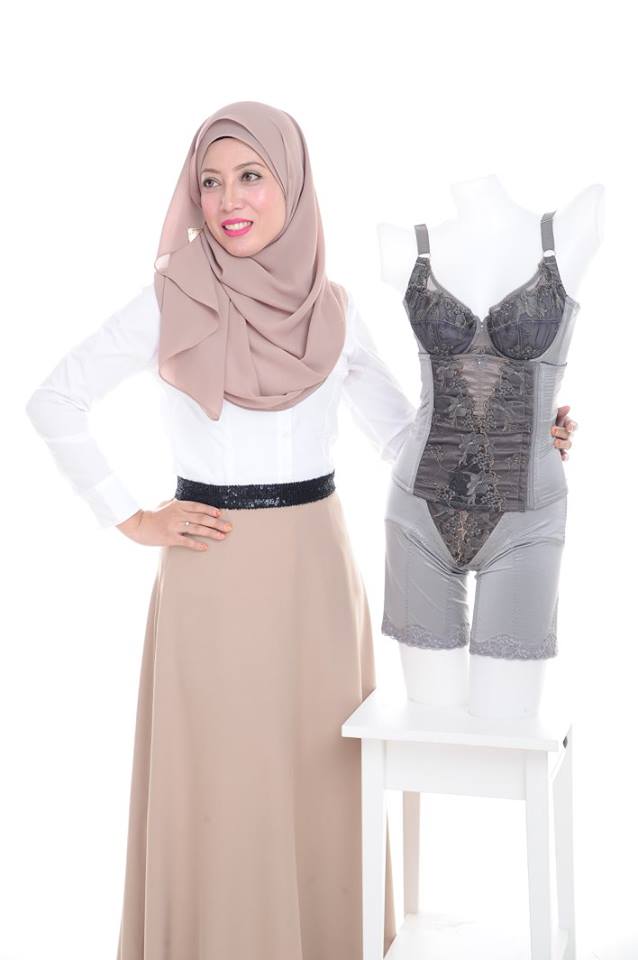 ALWAYS BE MY MENTOR 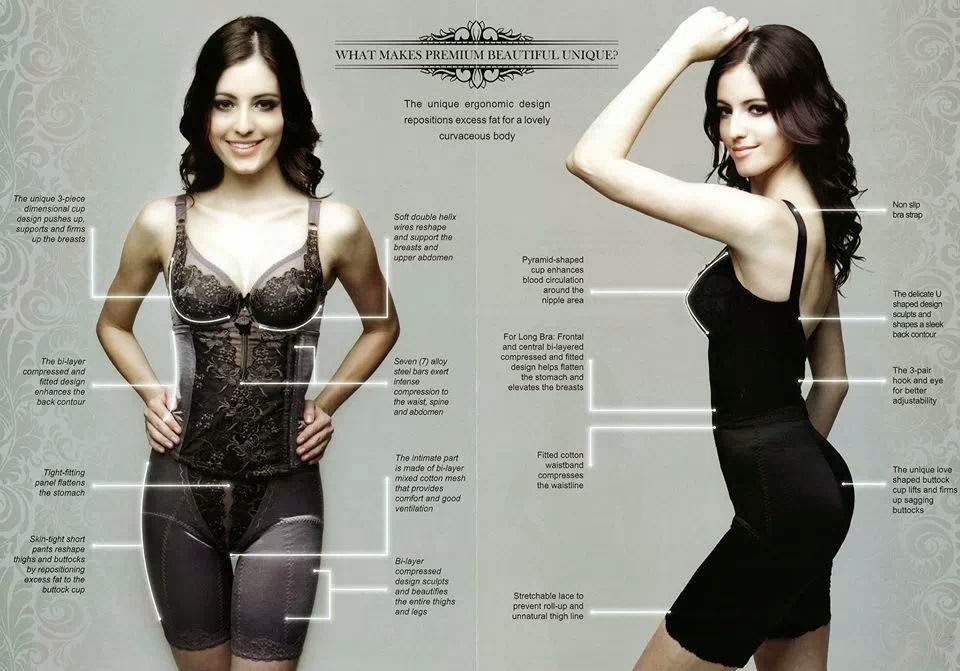 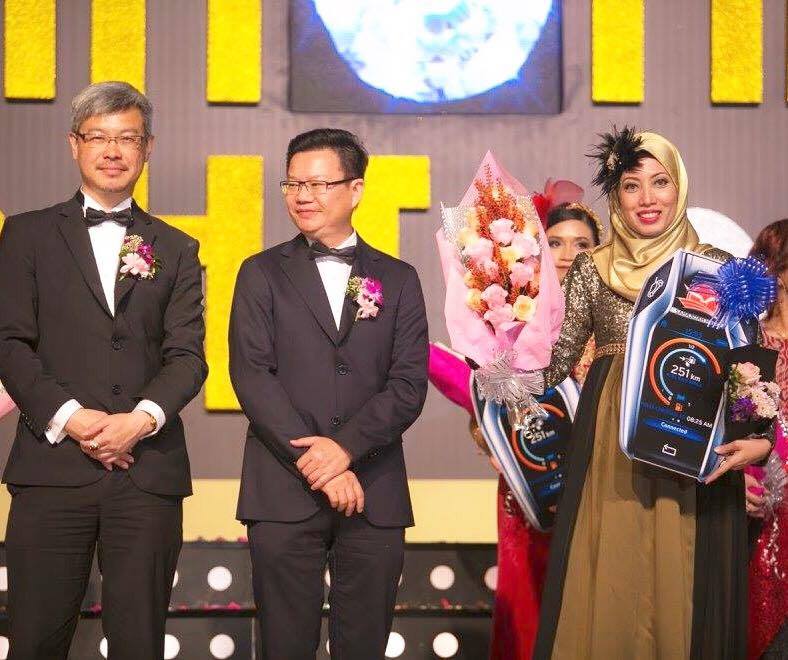 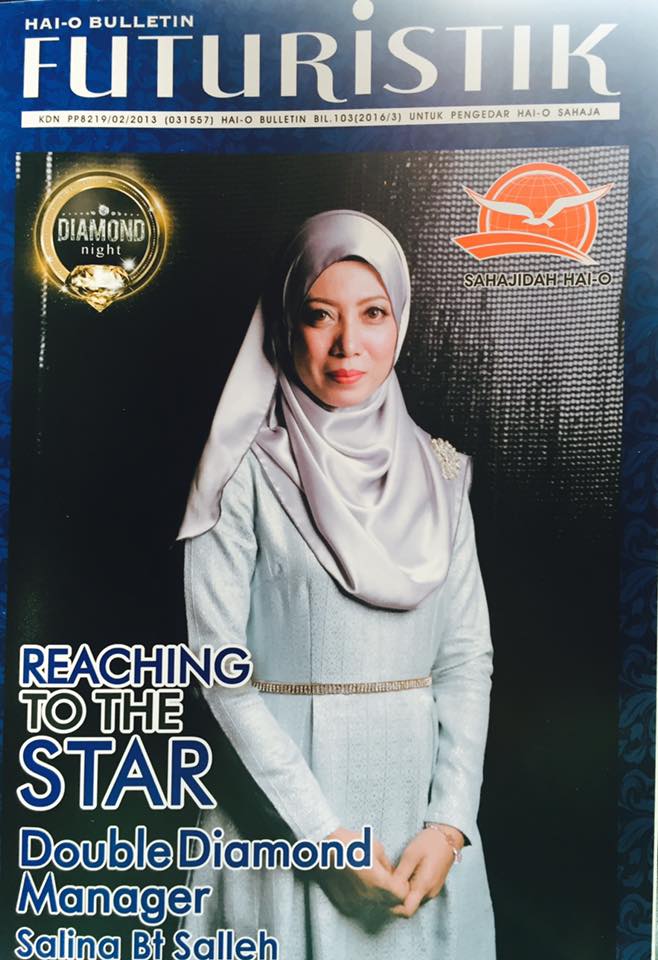 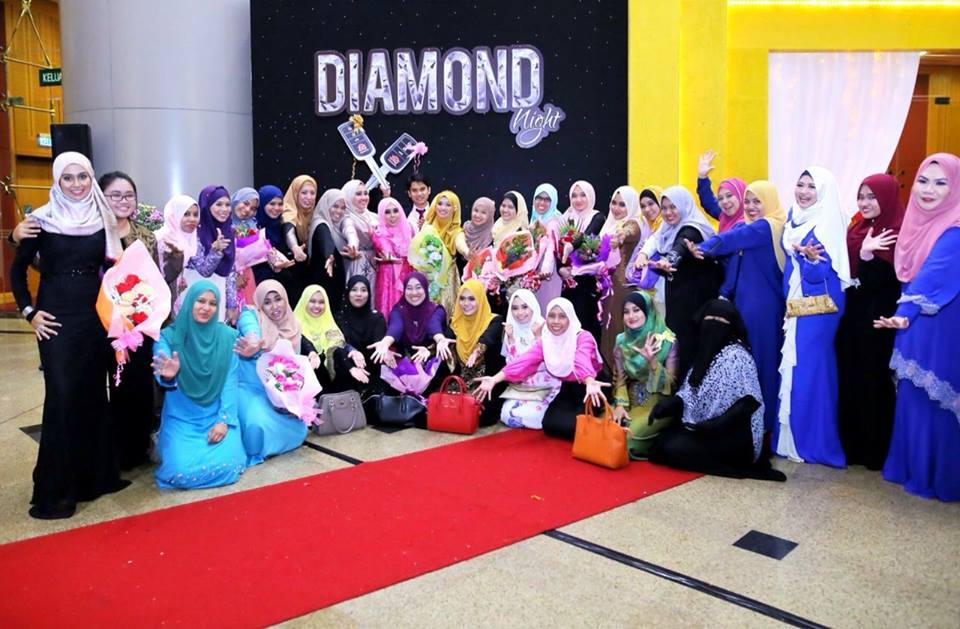 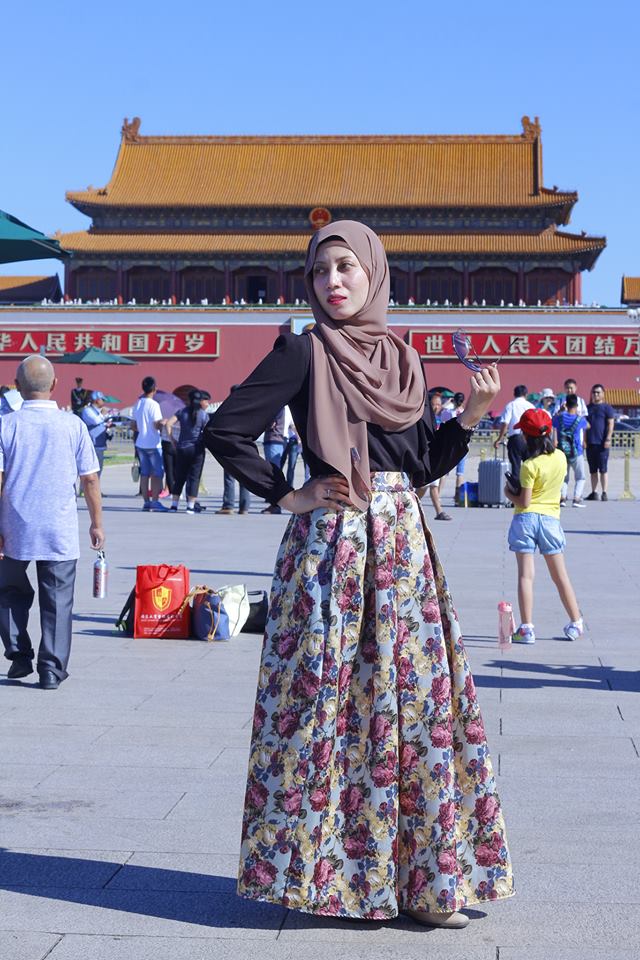 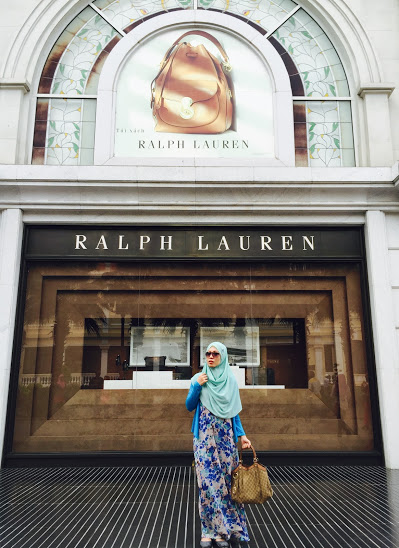 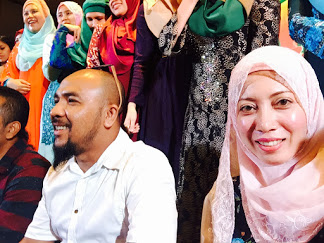 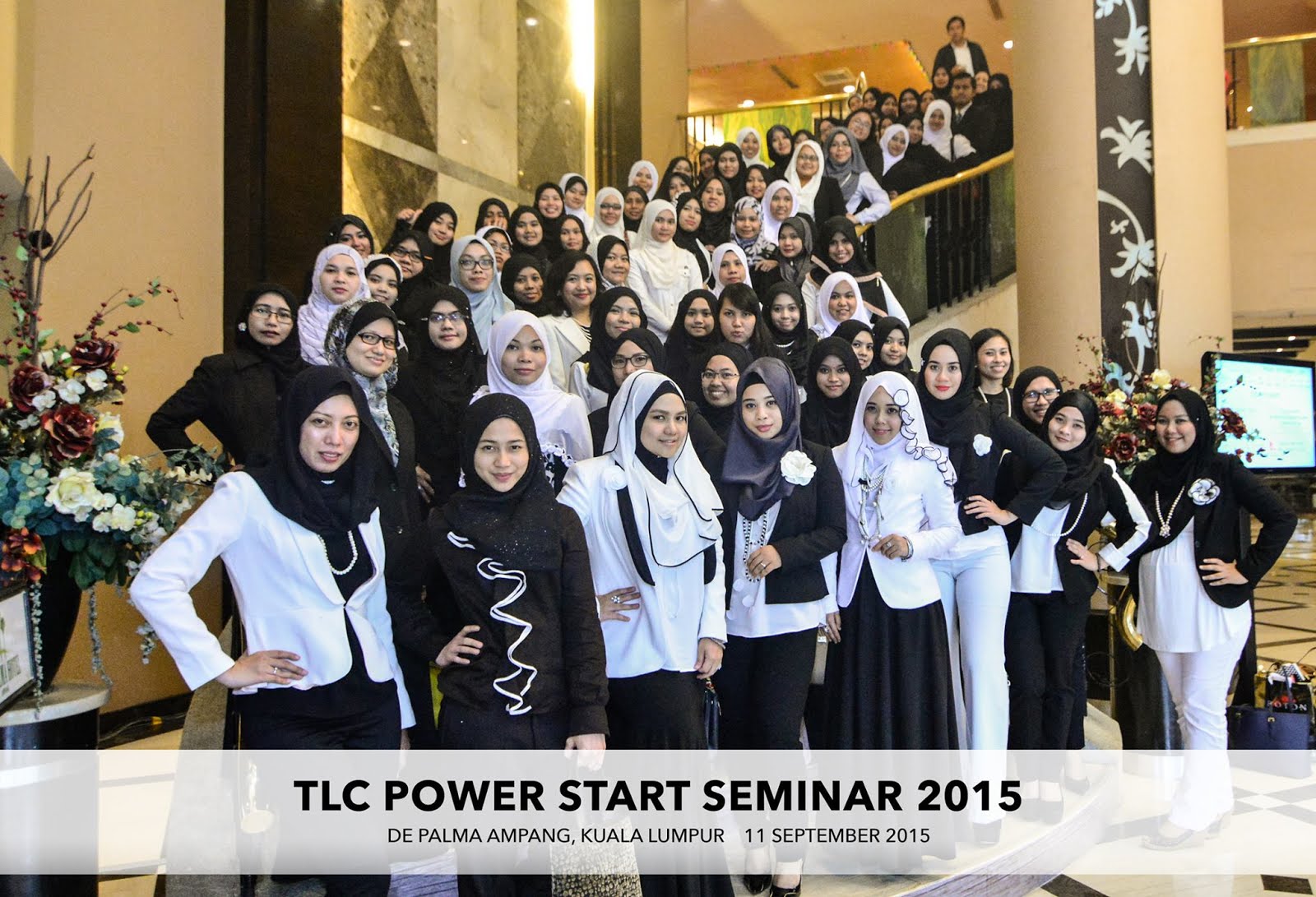 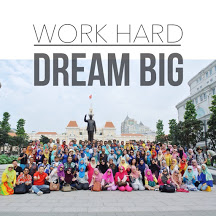 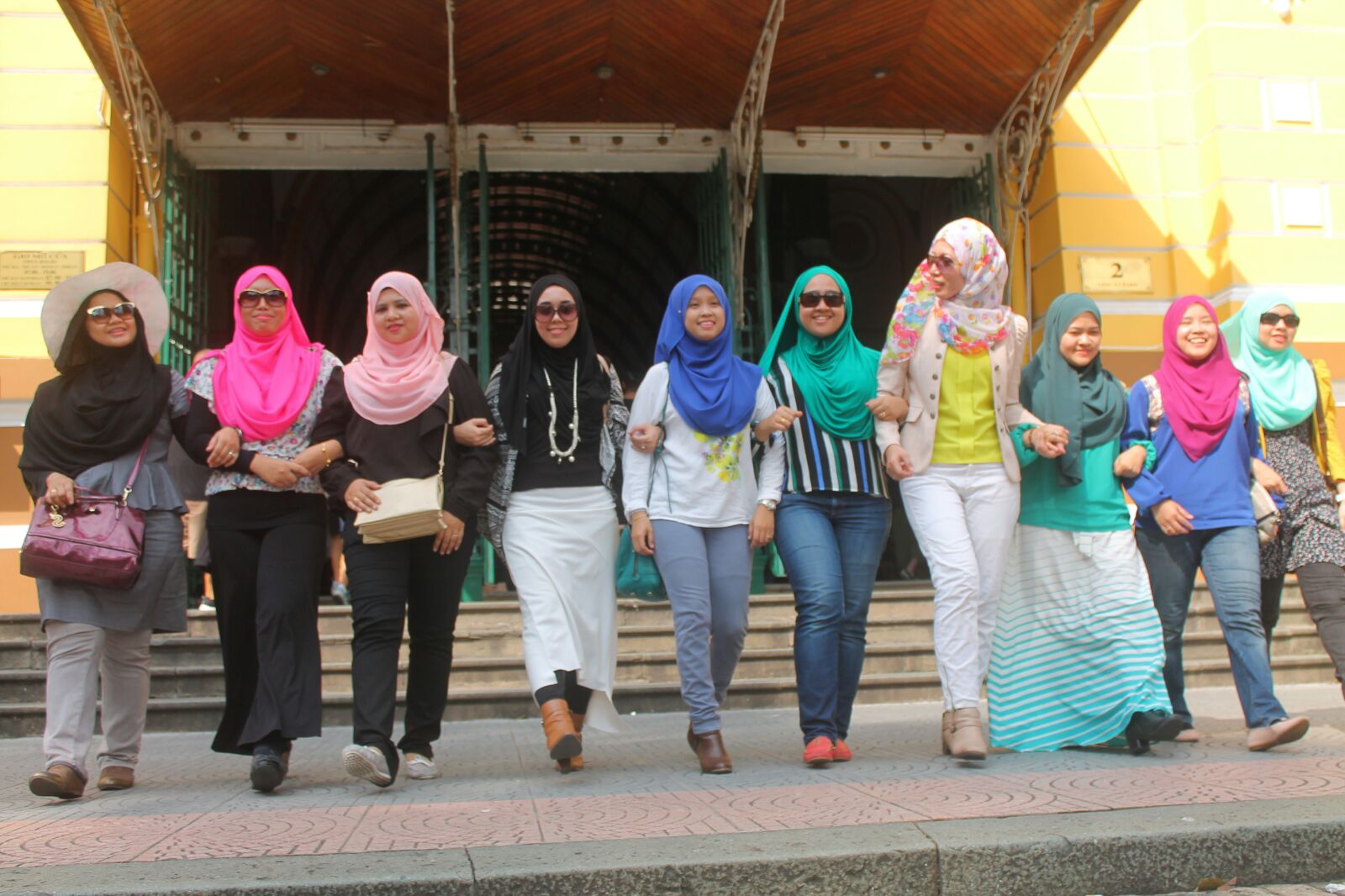 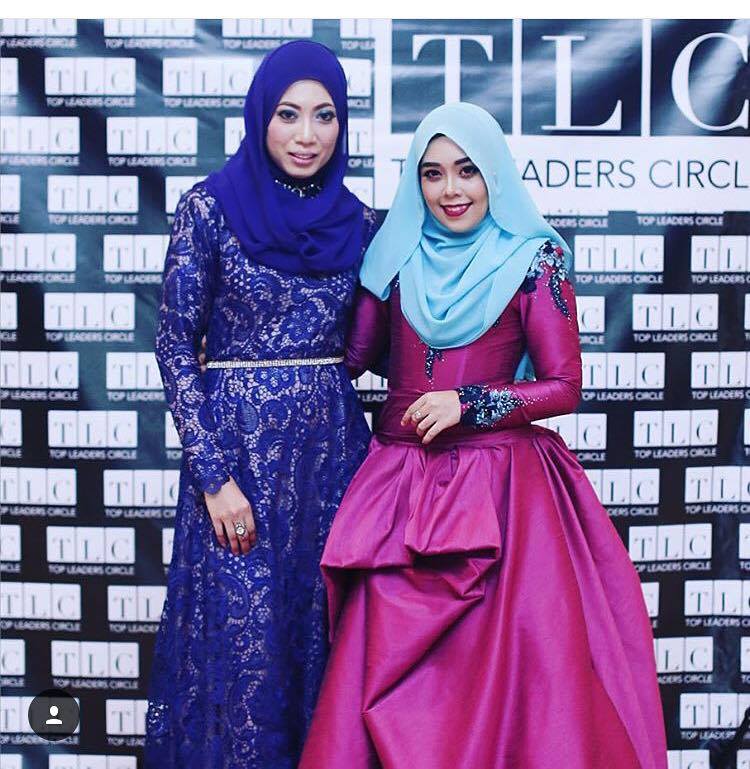 BOND WITH MY MENTOR 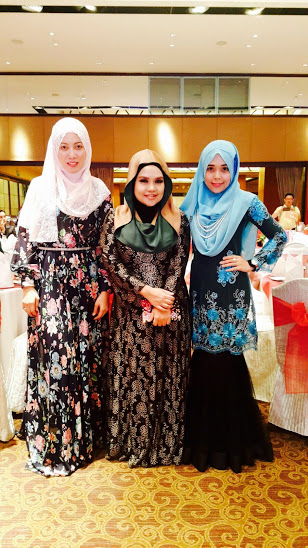 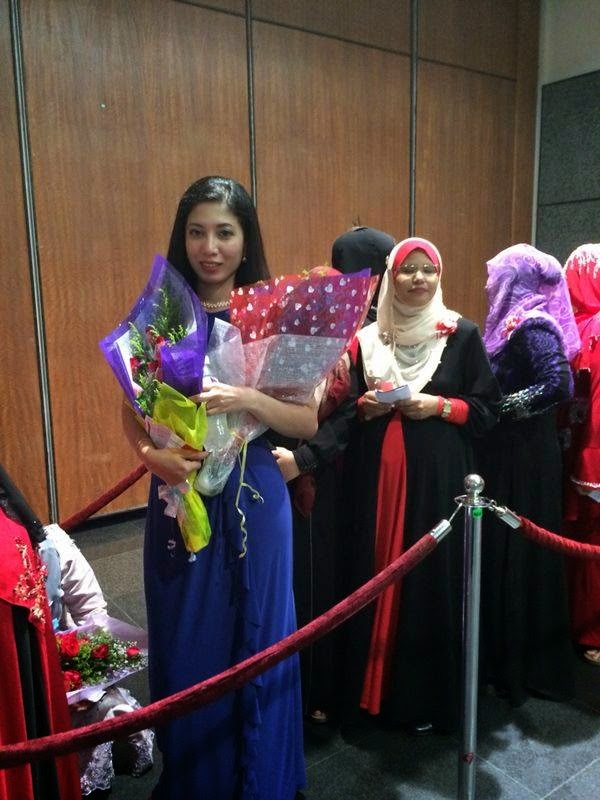 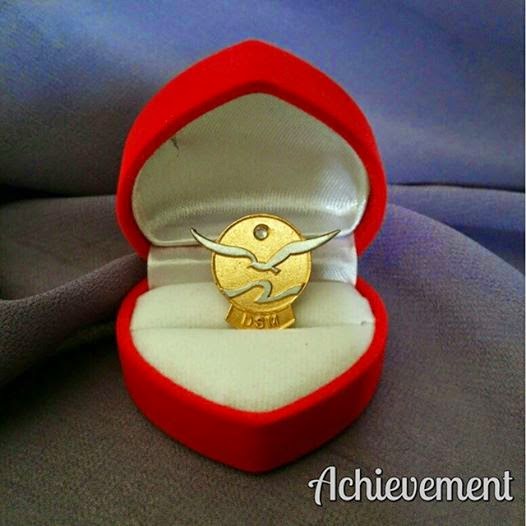 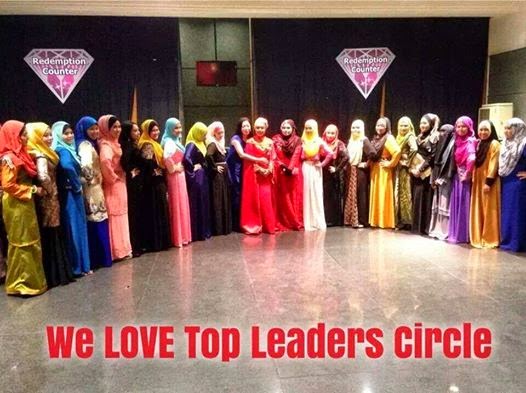 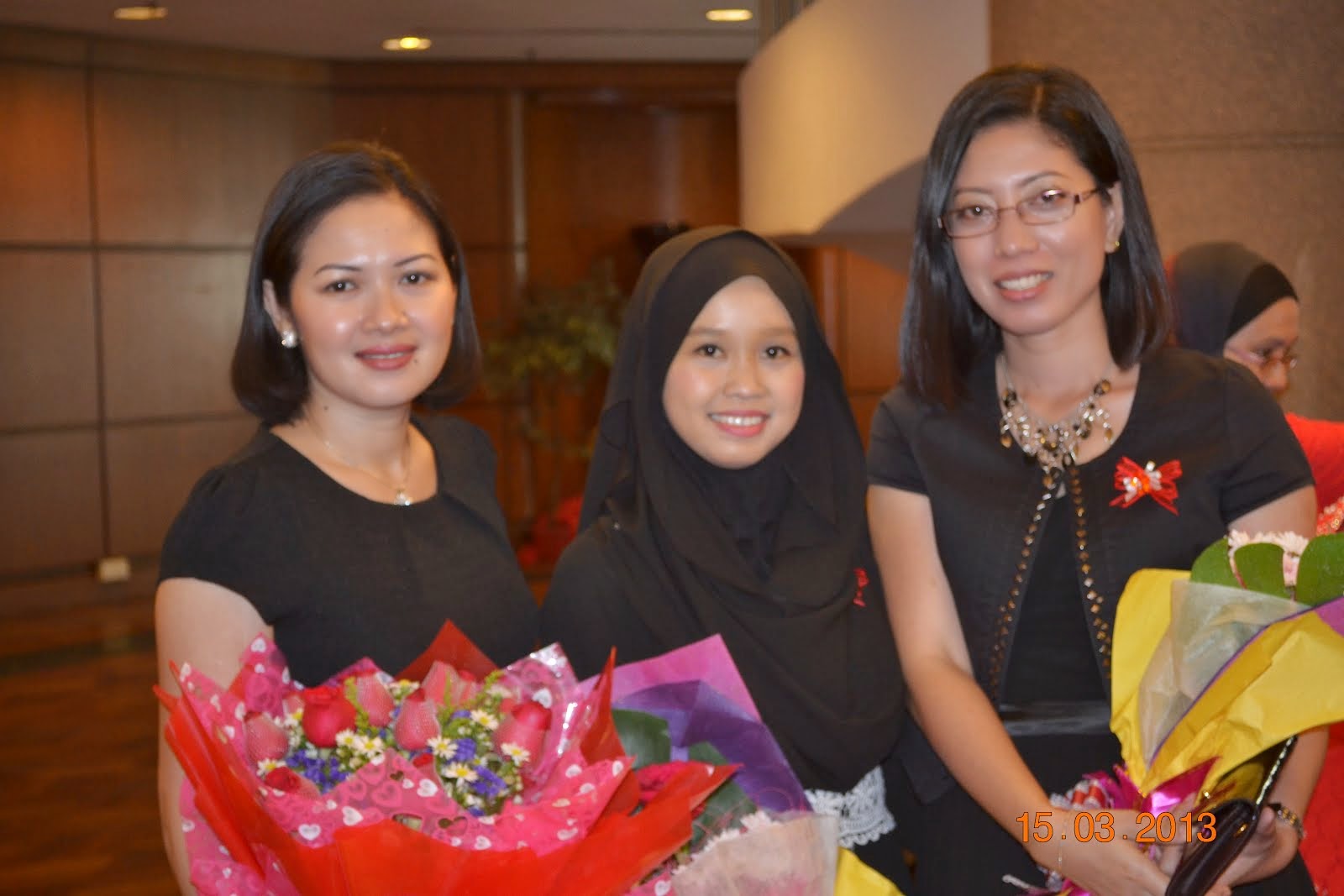 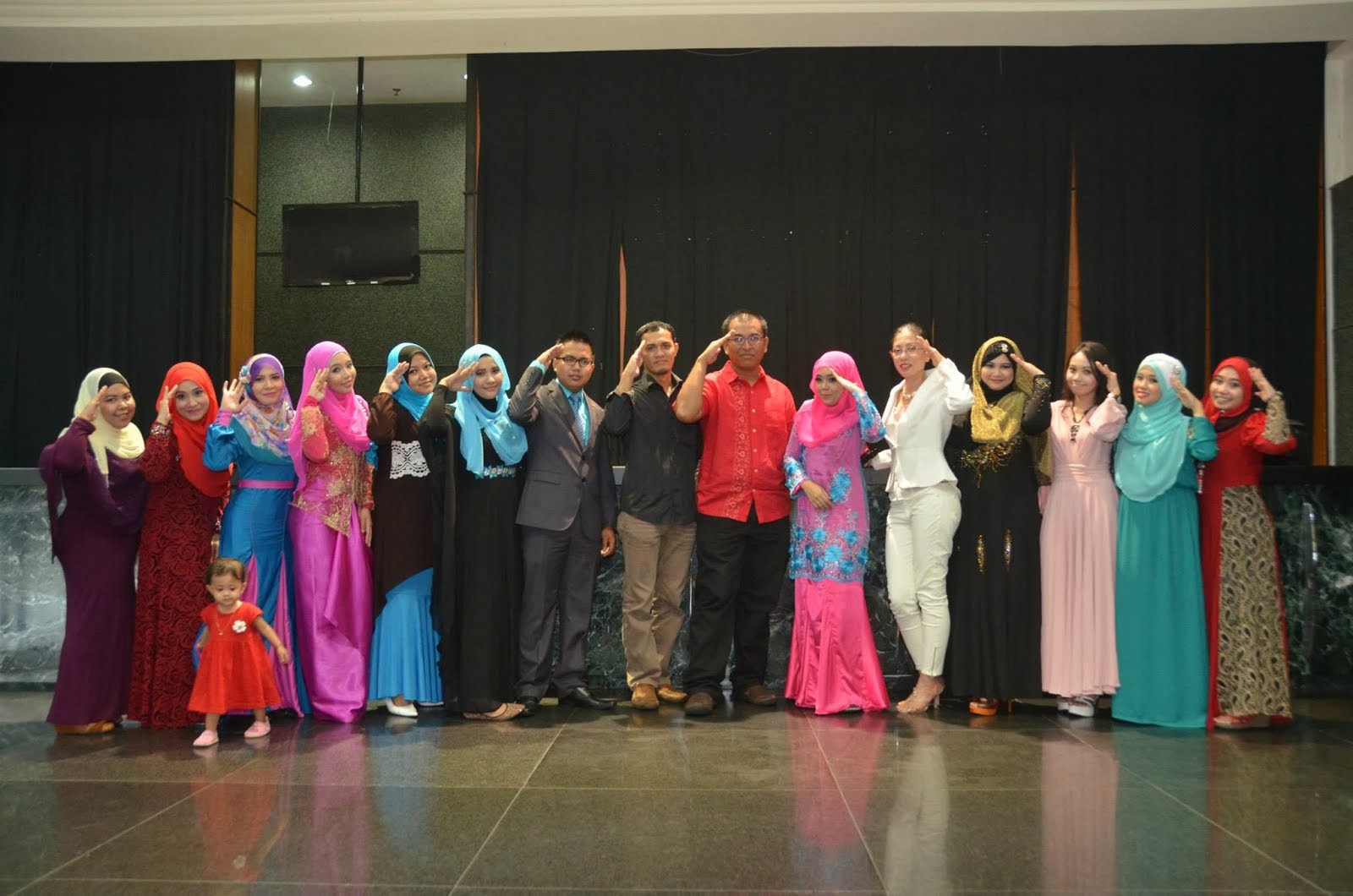 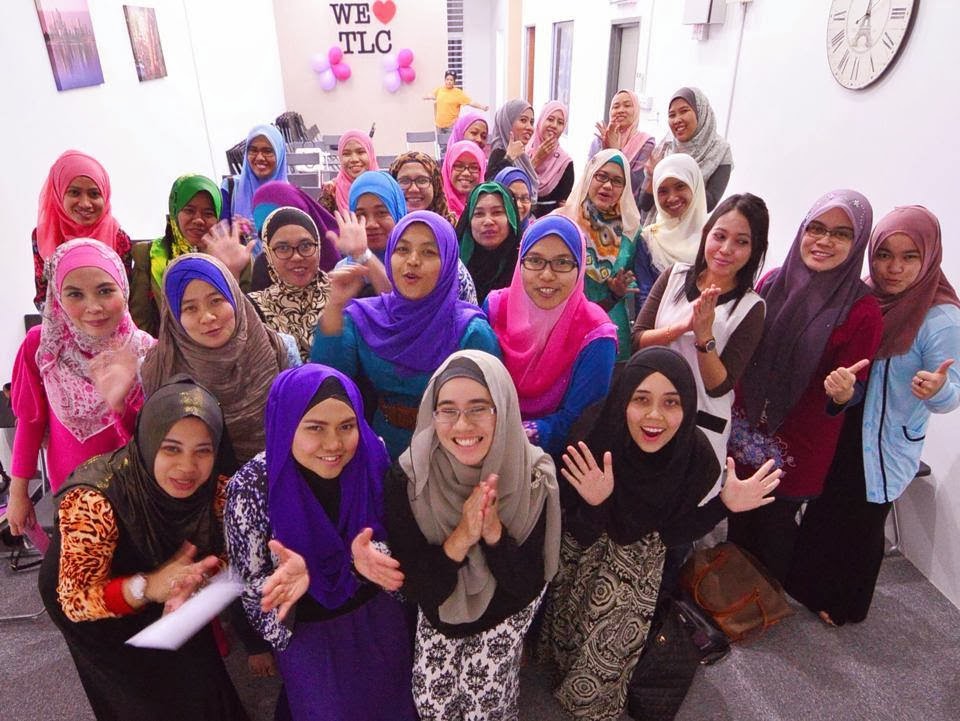 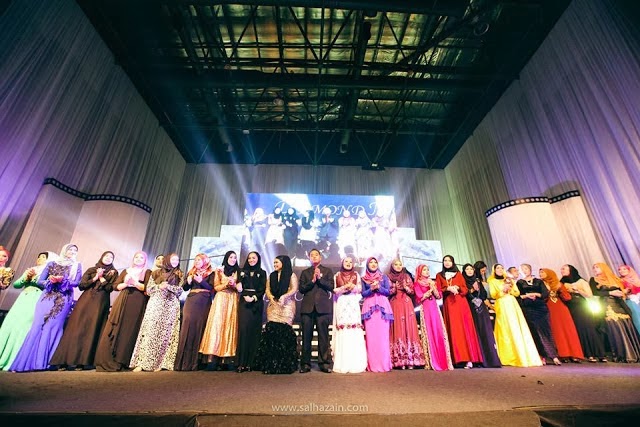 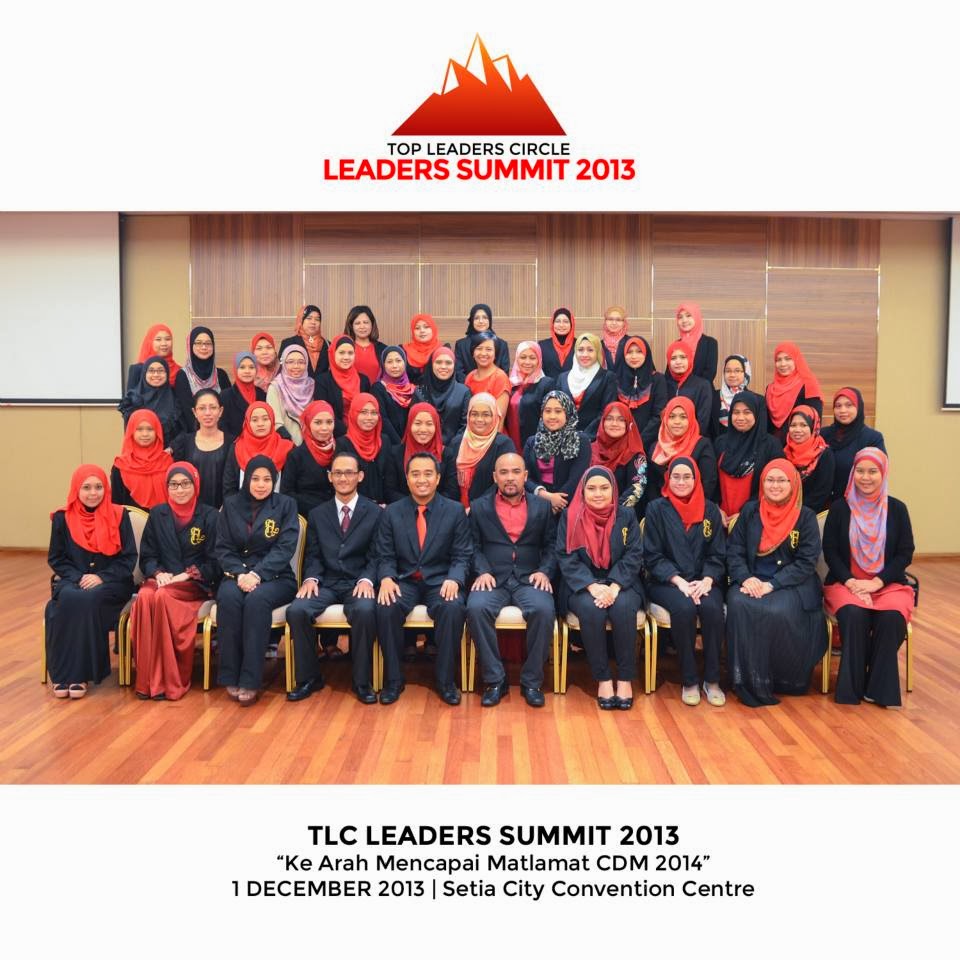 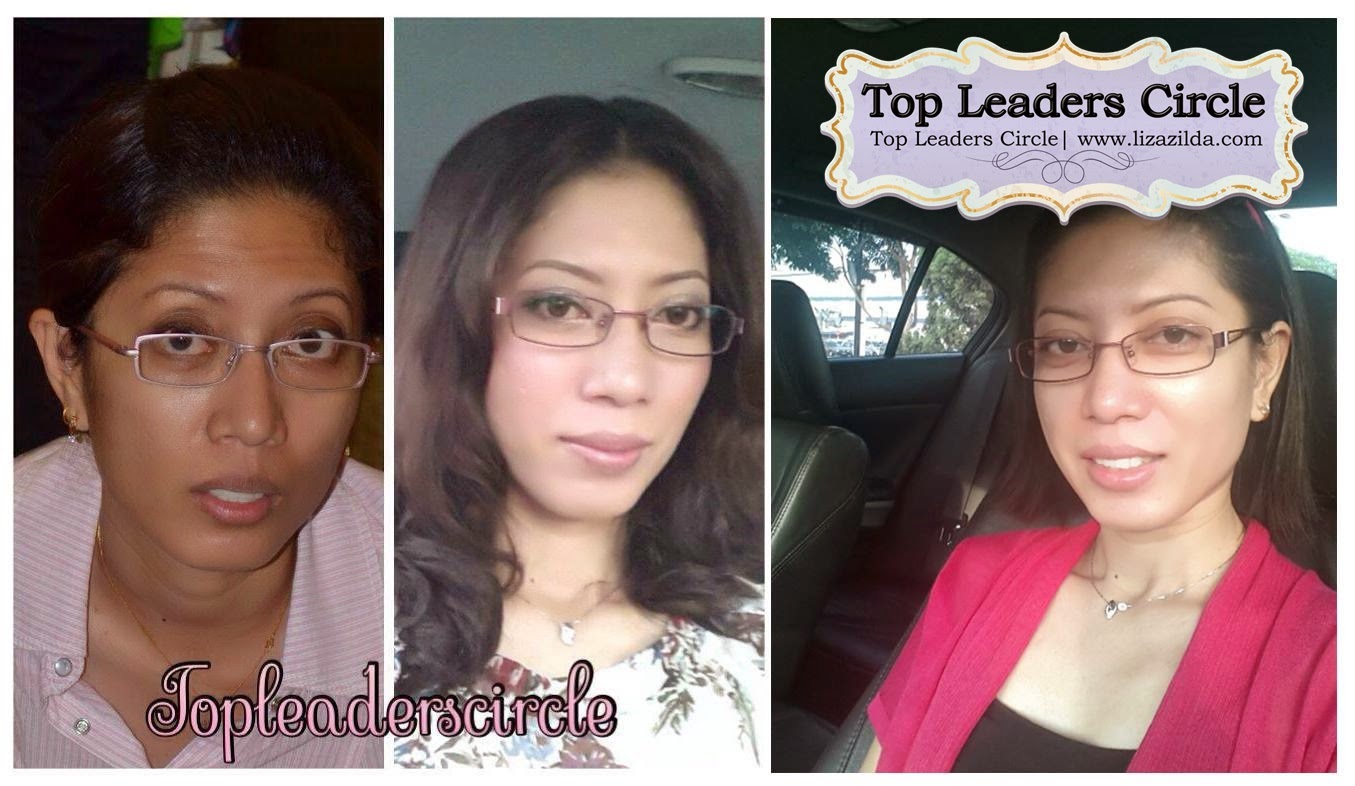 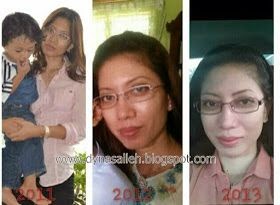 MY OWN TESTIMONY COLLAGEN 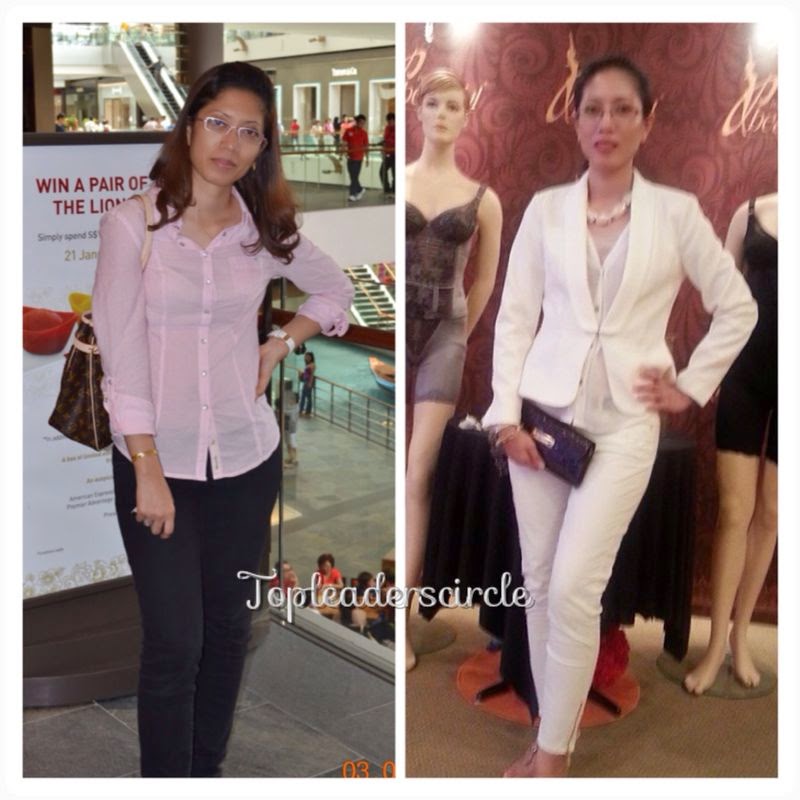 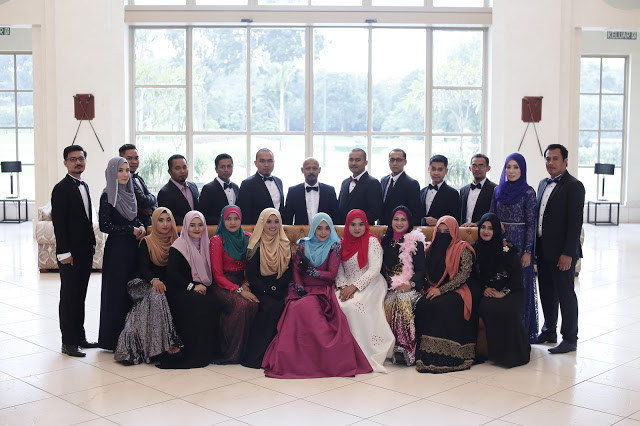